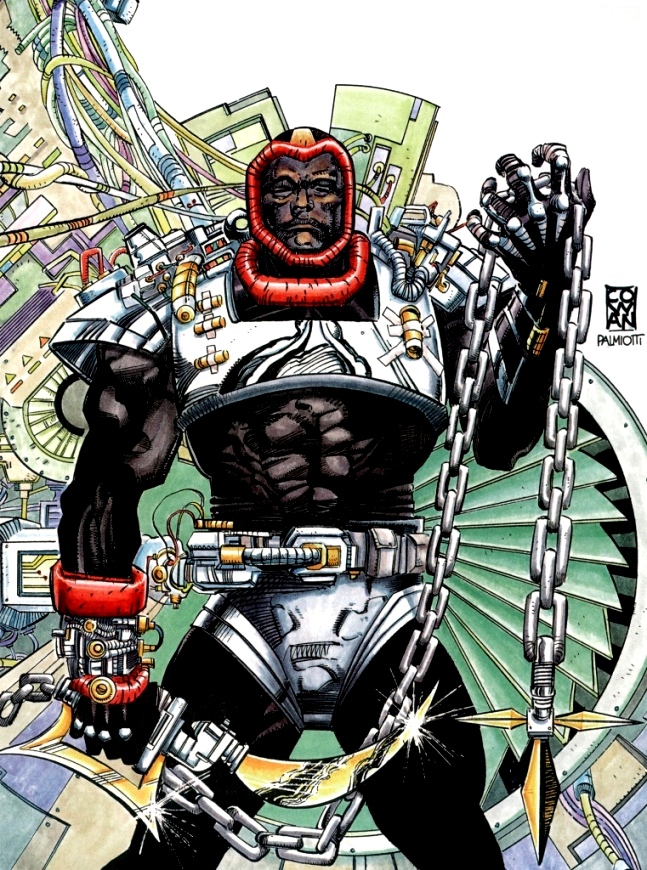 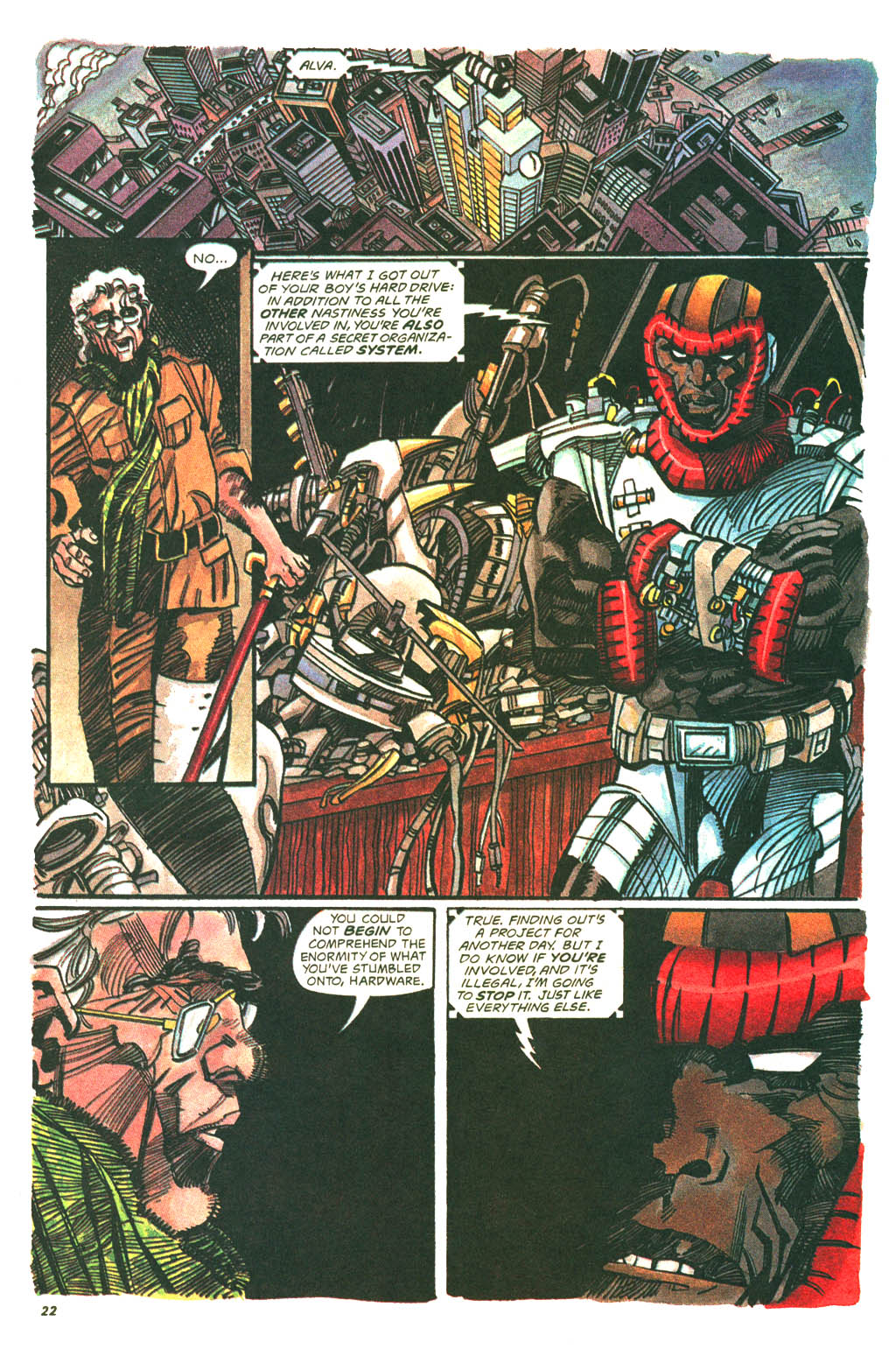 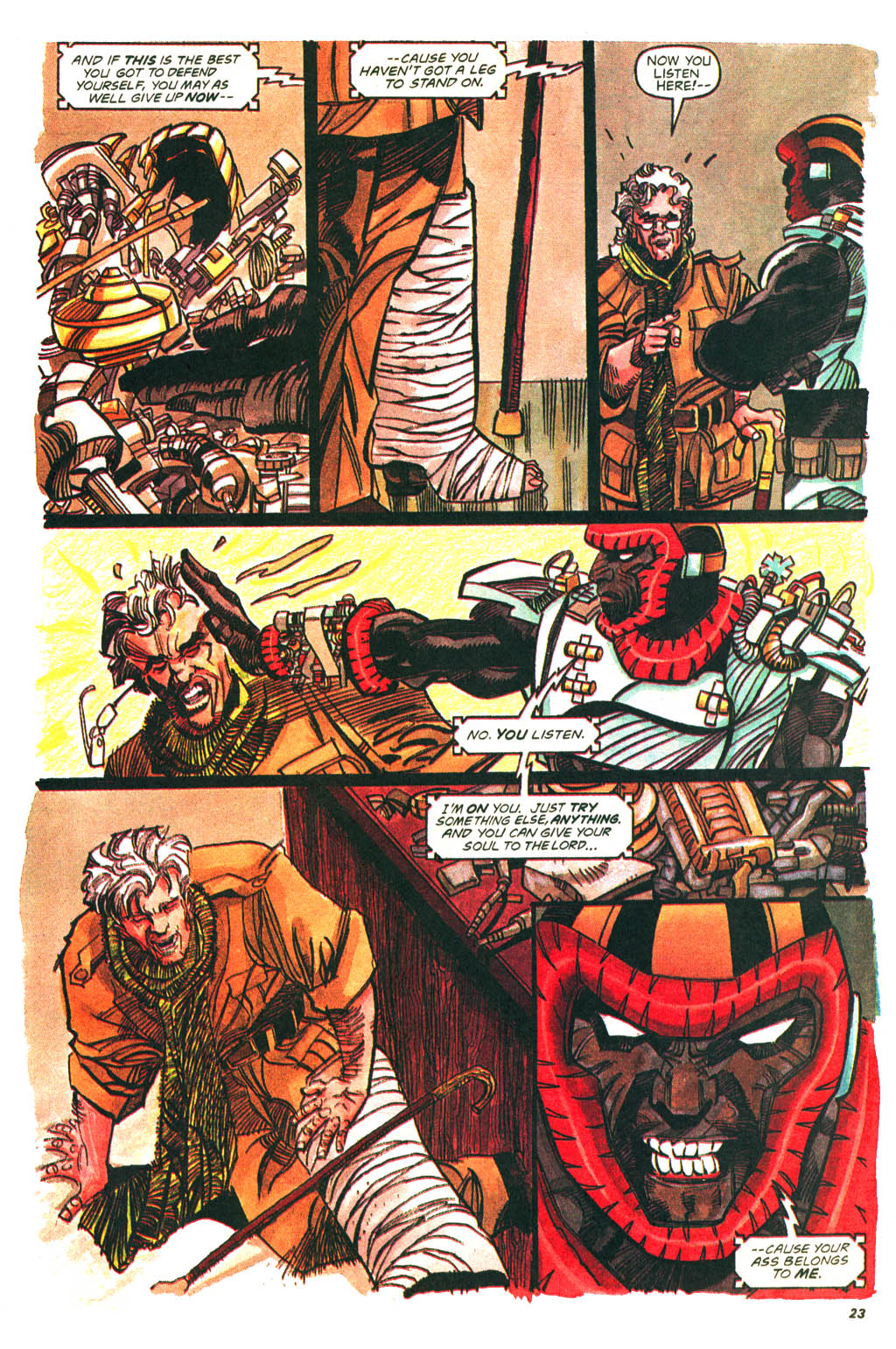 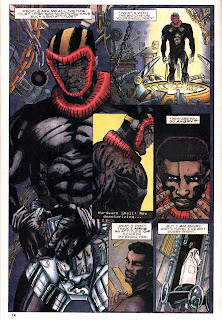 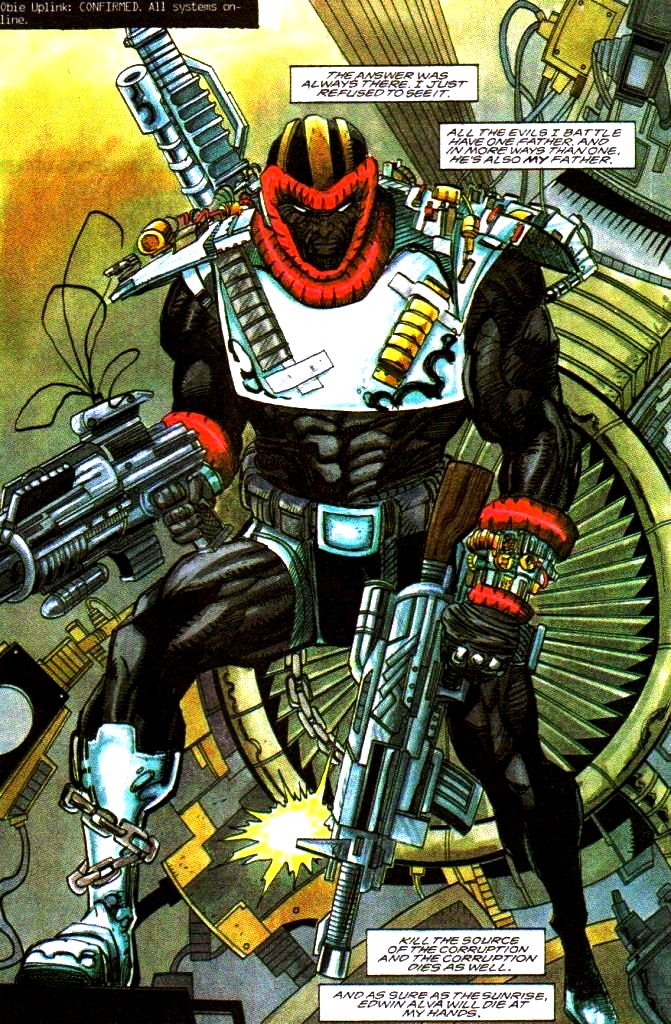 
Posted by Dave Swavely at 4:47 AM No comments: