Echoes of Eden Review and Recommendation 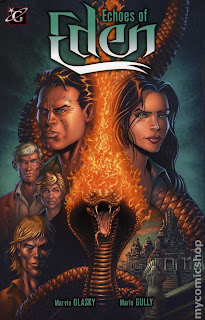 This is one of the better graphic novels you've never heard of. My friend Marvin Olasky's writing kept me interested throughout, and the art and production are nice. A fictional story with intrigue and action, but also with much true information about the uncanny connections of world religions that "echo" the story of Eden in the Christian Scriptures. Interesting issues to think about while the story develops, but not too "preachy." Highly recommended for those readers who like some truth with their fiction.

You can purchase it here.
Posted by Dave Swavely at 7:40 PM No comments: 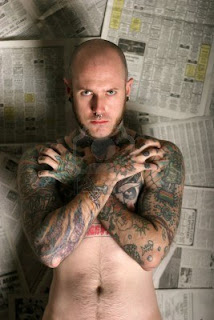 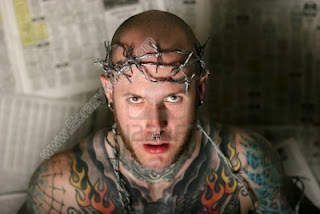 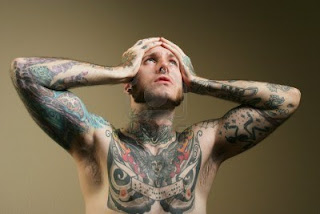 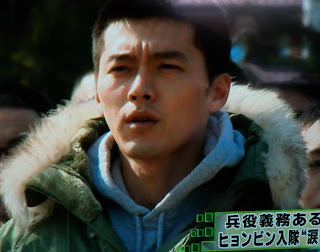 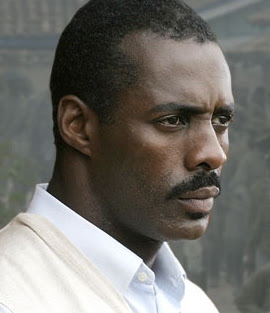 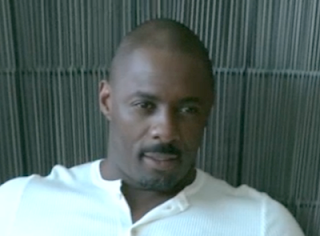 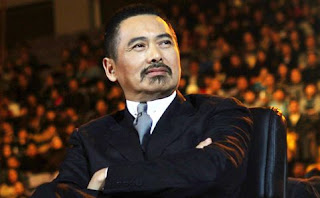 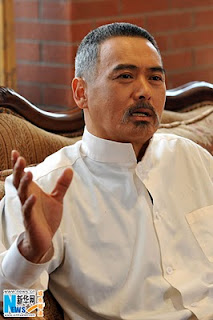 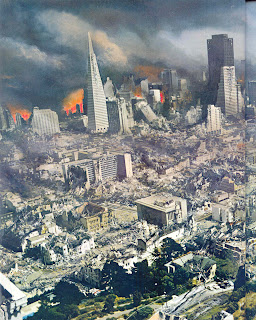 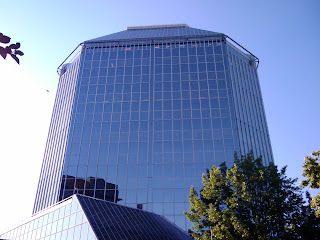 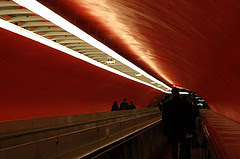 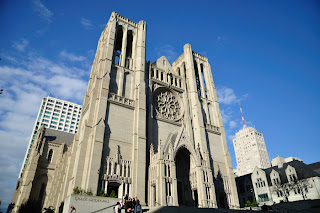 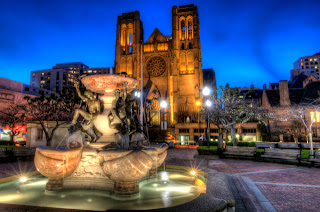 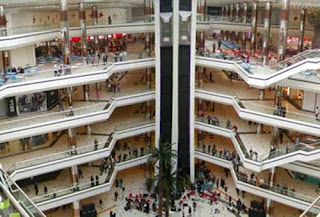 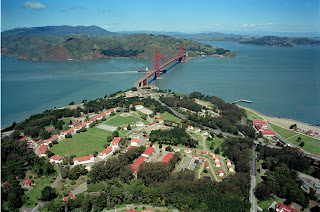 Posted by Dave Swavely at 11:29 AM No comments: