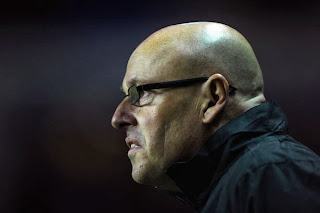 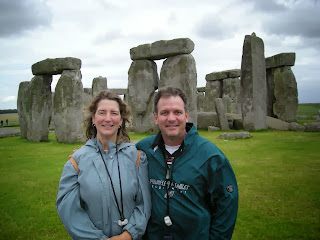 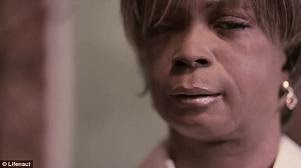 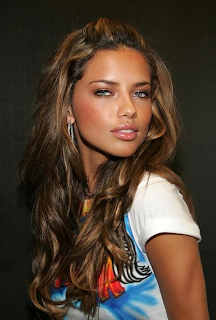 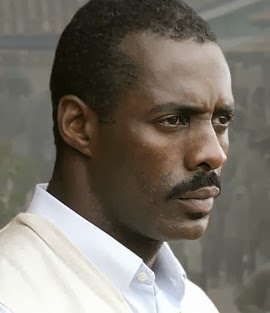 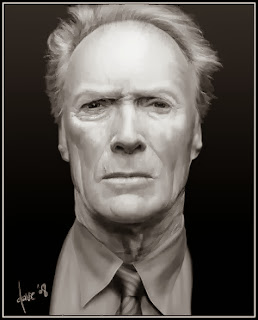 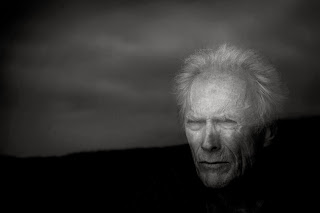 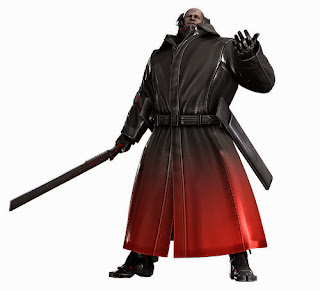 Posted by Dave Swavely at 9:40 PM No comments: 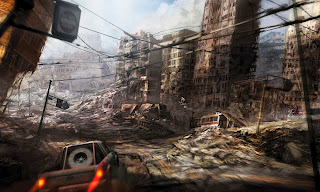 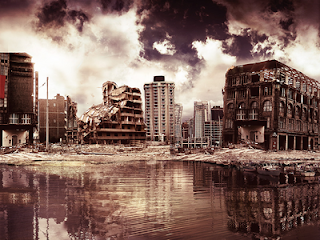 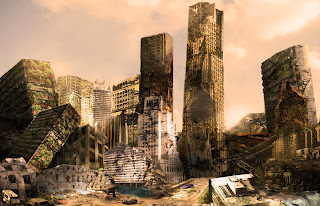 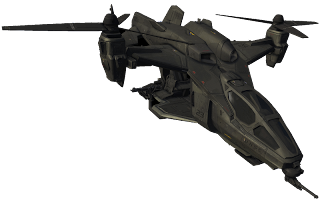 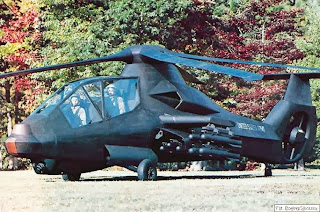 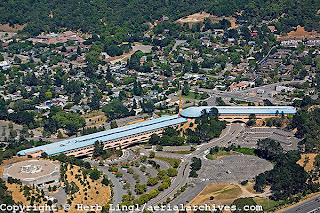 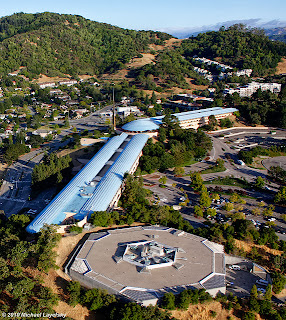 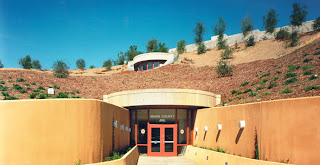 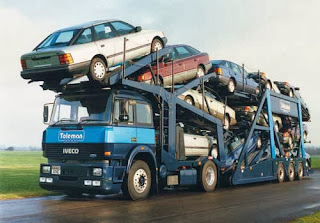 Posted by Dave Swavely at 9:51 AM No comments: 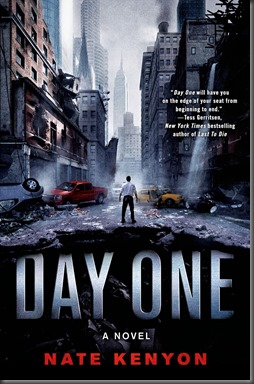 Talk about a bad day! (And a good book) John Hawke never had a worse one, what with the killer AI sending every machine in sight, and even the cops and the military, to kill him (and a large percentage of the rest of the population). But the worst part is he's separated from his family, and doesn't know whether they've survived some very human evil. And this is the best part of the story, in my opinion, very much like the movie version of World War Z where the danger to the main character's family is the "macguffin" that drives the plot, and rather effectively. I'm sure Kenyon plotted and started this novel before he saw that movie, so it isn't a ripoff, but another effective version of the same hook. And the action is good, too. As a writer myself I especially liked how he introduced us to the characters' pasts while the disaster was starting and escalating, to keep our attention early. A few flaws, I thought, but definitely a certified page-turner. [Parental Info: Some R-rated profanity and gore, but no significant sexual content.]
Posted by Dave Swavely at 9:24 AM No comments: