If Silhouette was a Movie (BASS Leaders -- Saul, Paul, and D)

Saul Rabin is the enigmatic dictator of the post-quake San Francisco Bay Area, who some admire as the savior of the city while others loathe and fear as a fascist tyrant. When I first wrote the book, I didn't imagine Saul as any known person, but after it was published the following occurred to me. What if a horrible earthquake left Dirty Harry as the only one capable of restoring order in the city, and he ended up ruling it, and getting some religion in his old age because of his wife (which may be a good or bad thing)? That is basically the idea behind Saul Rabin, as we can't tell whether he is a good guy or bad guy or both. How appropriate it would be for Clint Eastwood to play Saul, especially after his interesting and polarizing forays into politics! (Mayor of Carmel CA, speech at Republican Convention, etc.) 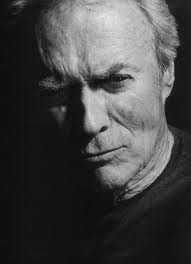 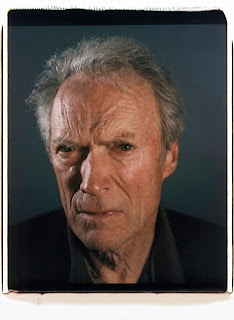 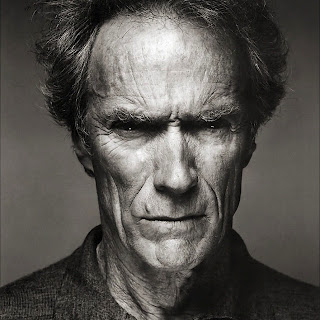 Saul's son Paul could be played by Clint Eastwood's son Kyle, who is primarily a musician but has also acted in films. Not only do Clint and Kyle look like father and son, obviously, but Kyle looks the part otherwise. Paul is tall and friendly looking, handsome but not as much as Michael or Darien. In these pictures you will also see a dark-skinned lady representing his wife Liria, who is mentioned in the book (and plays a role in its sequel). 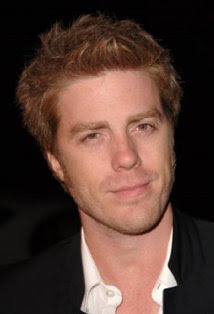 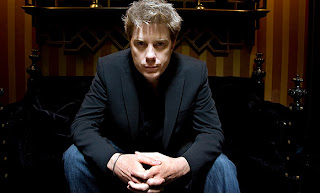 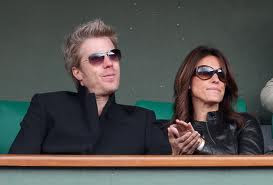 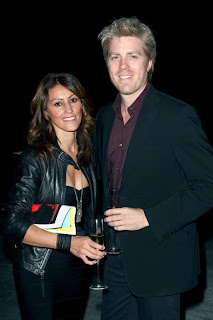 Darien Anthony, known to his friends as "D", was the third in command at the Bay Area Security Service prior to his untimely death. He was a former pro athlete with a significant amount of charisma (described as "BASS's smiling face for the media). So NFL player Hank Baskett fits the part... 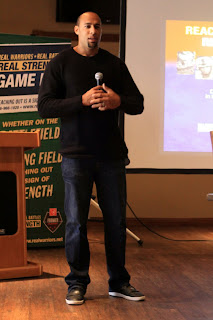 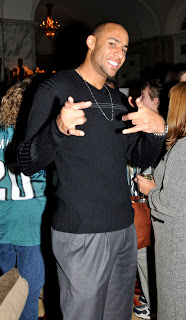