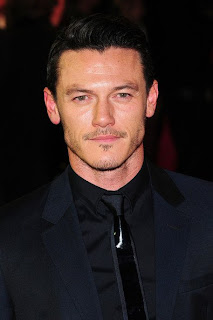 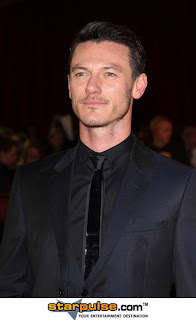 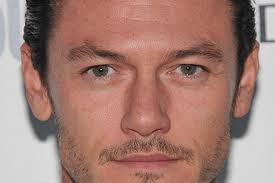 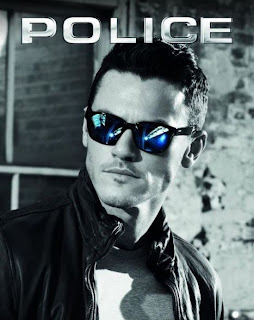 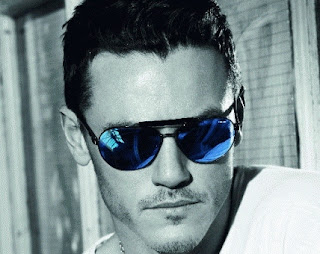 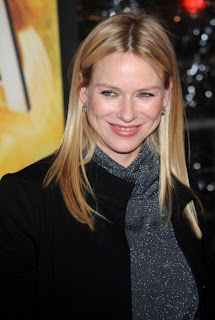 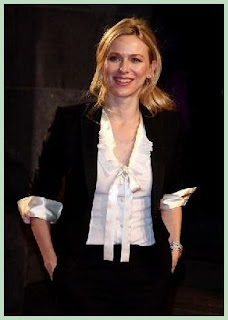 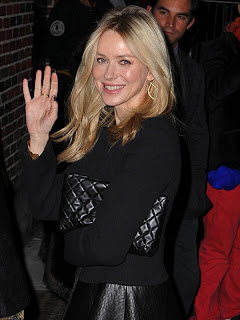 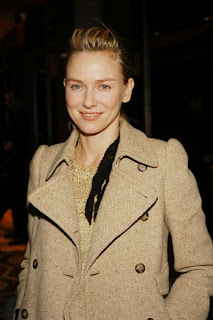 Interestingly, the two actors also have the same color eyes as the characters in the book.
Posted by Dave Swavely at 11:39 AM